For those guests joining us for tours or a drinks, proof of vaccination or negative Covid test (within 72 hours) is required for everyone age 5+, in accordance with the August mandate from the city of New Orleans.

We are committed to doing our part to fight the spread of Covid-19 and look forward to getting through all of this together. Thank you to everyone for your understanding, cooperation, and support.

We’re a small group of people who adore our hometown and are beyond thrilled to celebrate it through the spirits we craft. Here’s our core crew: 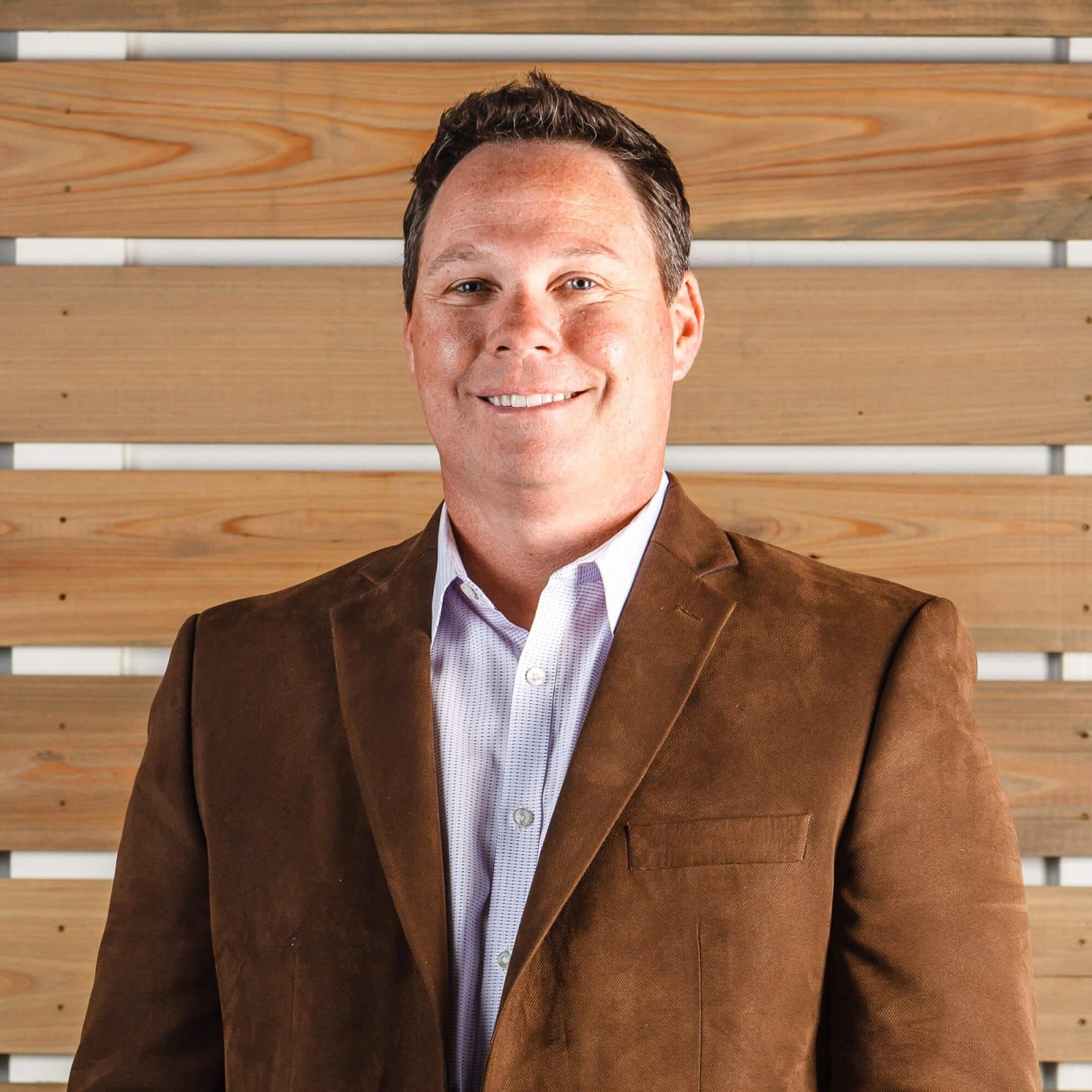 A New Orleans native, Jeff moved to nearby Slidell at age six and returned after attending college at Southeastern Louisiana University. He enjoys the city’s rich history, culture and food, and as an avid fisherman, he also believes the area is among the greatest fisheries in the country. Family always come first for Jeff, his wife and their three kids, and the cocktail that comes first for him is a classic Moscow Mule, preferably crafted with Seven Three St. Roch Vodka. 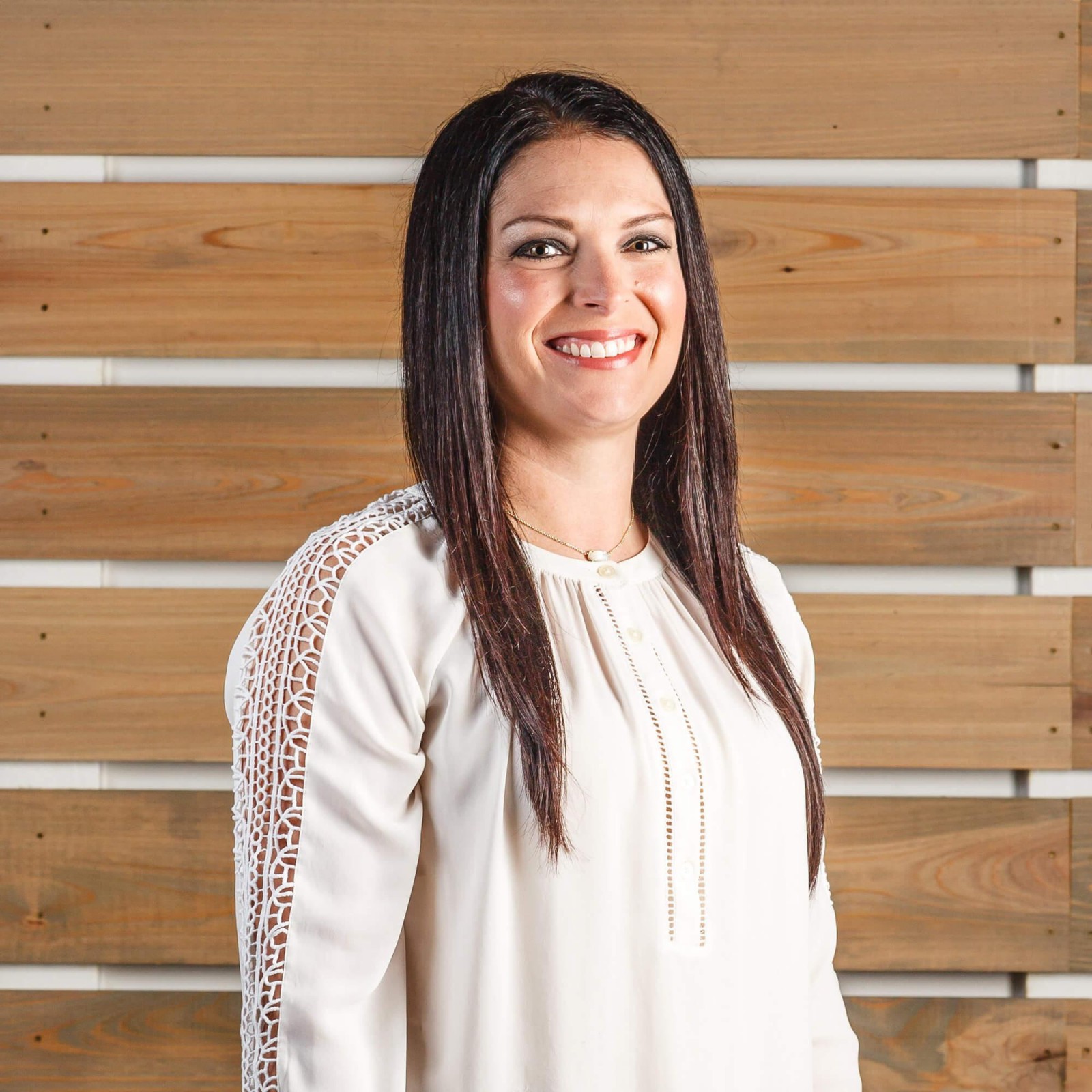 Mary Anna co-founded Seven Three with her husband, Jeff, and their friends Sal and Eileen Bivalacqua. Inspired by a distillery visit during a family vacation, she returned home to New Orleans determined to create local spirits — a natural extension of her deep experience in the hospitality business as co-owner of Pelican New Orleans and its brands, Cajun Encounters, New Orleans Legendary Walking Tours and Audubon Limousine. Today, Mary Anna helps oversee the team and create a world-class distillery and tourism experience for Seven Three visitors.

She’s a near-New Orleans native, having grown up in Ocean Springs, Mississippi, and settled in nearby Slidell, Louisiana, after college. Mary Anna’s grandmother lived near City Park, which meant plenty of visits and Mardi Gras memories. Now officially a local, she enjoys life away from Seven Three and Pelican New Orleans by spending family time with Jeff and their three kids, shopping and traveling — yet no matter how far and wide she journeys, she still hasn’t found food that compares to her fair city’s incredible offerings. And when it’s time to wind down, she’s particularly partial to a fresh St. Roch Vodka and soda. Extra lime, please. 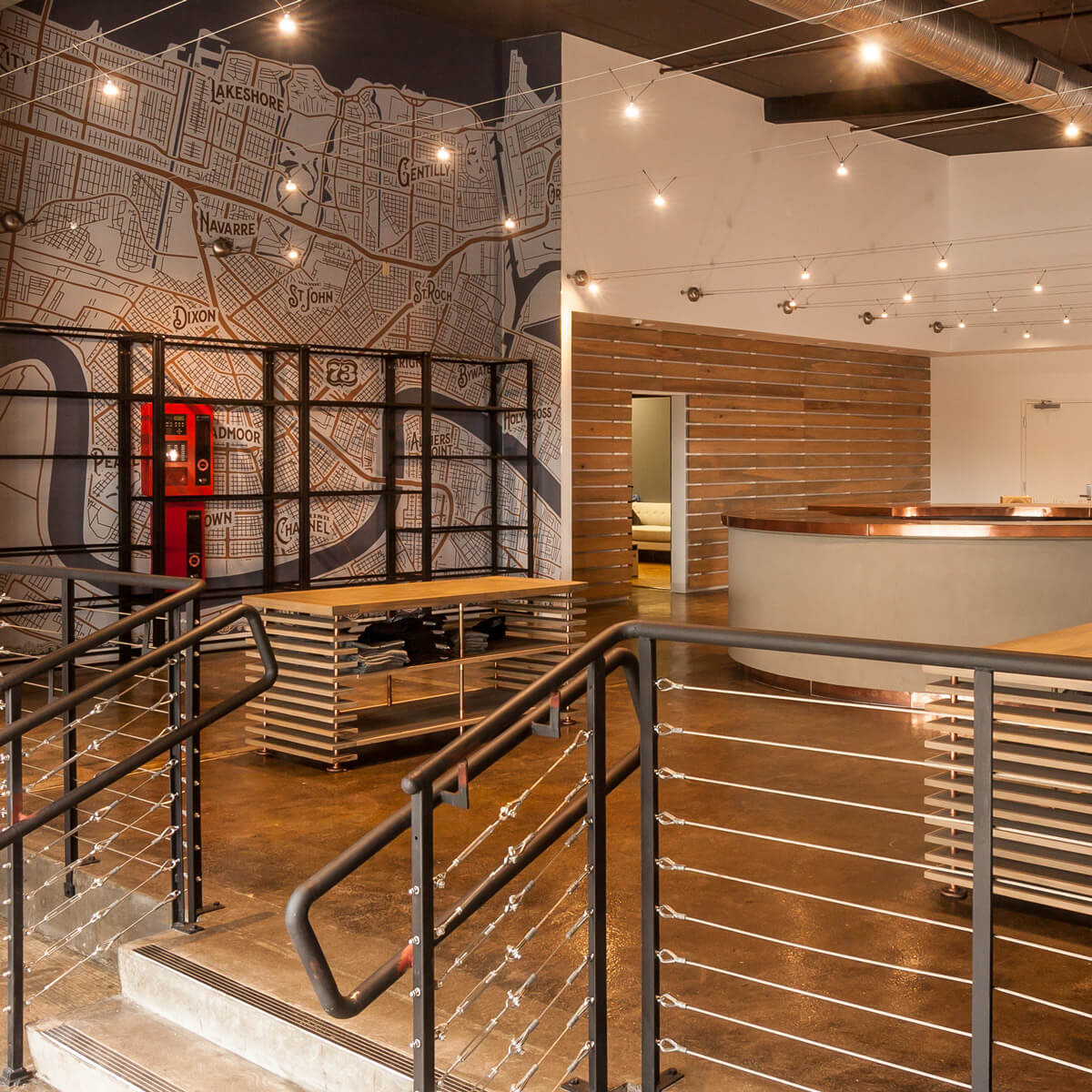 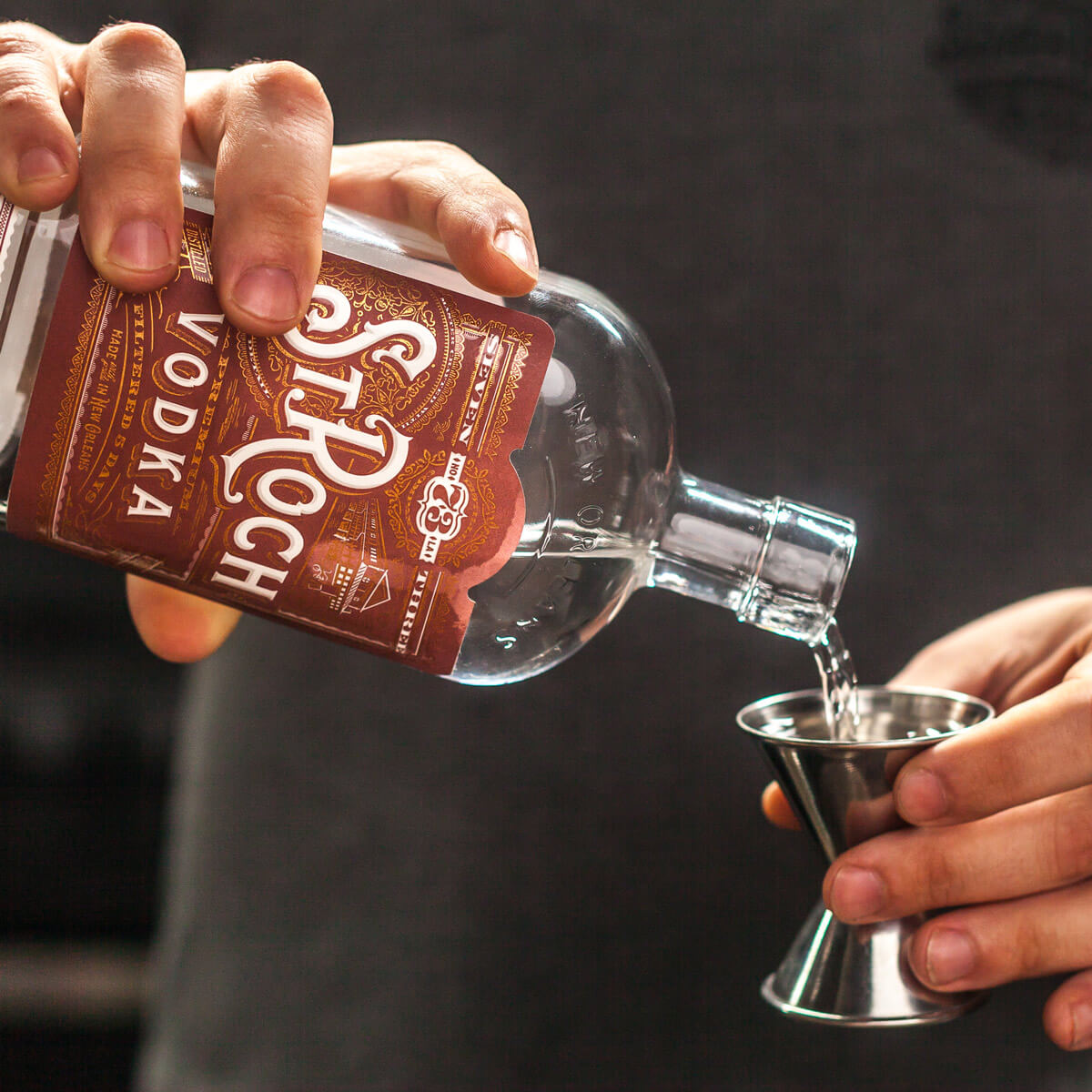